I currently develop an application that makes it easier for doctors to help their patients with chronic diseases such as diabetes and hypertension.

Because I was one of the first front-end developers hired at Validic, I’ve been able to help set our coding standards—with a particular emphasis on readable, reusable, and performant code.

My tools of choice for the moment are React with TypeScript, Node, and GraphQL. I dabble in Elm and Go as well. 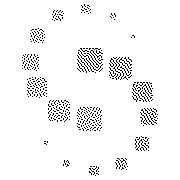 To my simultaneous delight and horror, I got a reputation for being willing to work on “the hard problems” that others didn’t want to touch. Ask me about time zones sometime! 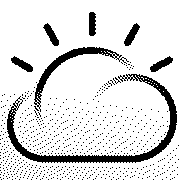 I was one of many that built a web application to create, manage, and monitor cloud applications as a user-friendly alternative to the command line or a REST interface.

The tools of choice were Knockout and D3 on the front-end, and Node for the supporting application.

After a crash course in globalization and translation, I obsessed over performance, reducing our app’s initial load time from an abysmal 12 seconds to well under 2 seconds—an 85% improvement! 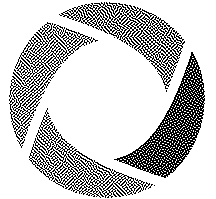 The overall theme of my work was making it easier for other folks to collaborate, share, and publish information online, a goal that I tackled by building the most user-friendly, performant, and accessible sites that I could. 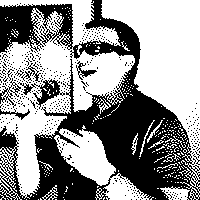 I delivered (to a captive audience) a stirring interpretation of “Umbrella” by Rihanna.

I see you thinking, “yeah, dude, this doesn’t sound like work,” but, friend, you haven’t heard me try to sing. 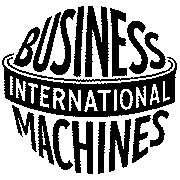 I wrote software documentation and in-app assistance for enterprise software, where I developed a fierce instinct to advocate for our customers and push for clearer and easier-to-use products.

I also did web design projects on the side: I developed an interactive guide to help customers install or upgrade said enterprise software in a variety of complex scenarios, and I built a site and CMS for our internal processes and documentation.

(I came out of this experience with an unhealthy obsession with content management systems, the sort of obsession that makes you zero friends at cocktail parties.) 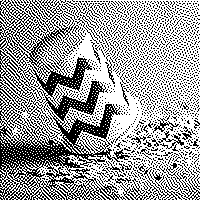 On my first day as a waiter at Steak ’n Shake, I dropped fifteen milkshakes on one family.

I’ll tell you about it sometime, but not over a milkshake. (And also not under several.)