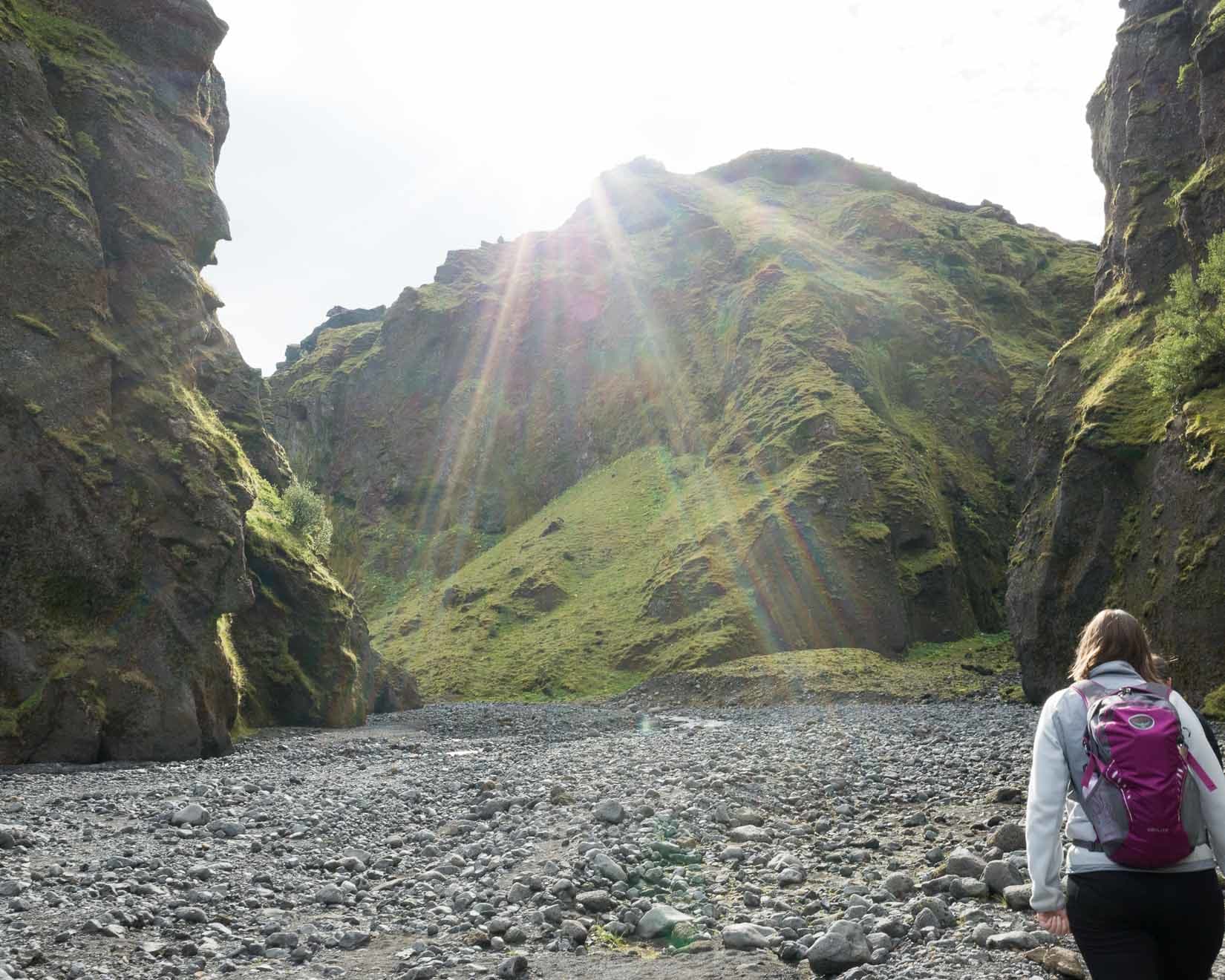 Photos from my trip to Iceland →

Over on the nifty site Exposure, I posted a lengthy set of photos from my recent trip to Iceland. If you ever get the opportunity to go to Iceland: go. Go! The entire country is an otherworldly glacial volcanic wonder, and I don’t know if I’ll see a more beautifully strange place in my life.

No one has asked me what kind of cameras I was using, which is I believe the ultimate compliment to the quality of my photos. But hey, maybe I want to talk shop for a bit.

I took what I’m starting to call my “dream team”: a Sony A7ii (yes, I caved) with the Sony-Zeiss 55mm and the Ricoh GR. I need to write more about the GR, but my short review is that it’s the best camera in the world. As for the A7ii… well, I will say this: it is astonishing in terms of technical hit rate.

First, the autofocus never misses. I took 413 pictures in Iceland with the A7ii and of those only 3 were instant-deletes due to missed focus. Put another way: it hit perfect focus more than 99% of the time. That is insane. That’s with the select-your-point focus with the smallest possible target size, by the way; I’m sure that helped. Still: insane.

Second, the in-body stabilization is another miracle-worker. With a series of pictures of a waterfall, I would drop the shutter speed to 1/10 of a second to blur the water in motion. Then, I’d fire off a burst of about 10 photos. When I do that with other cameras, I expect shaky hands to cost me 9 of those. However, with the A7ii, I ended up keeping 8. I was hoping when I bought the thing that it would help out in the 1/30 or 1/60 of a second area, so this is exceeding expectations.

Third, ain’t nothing wrong with that sensor. Big adjustments to any exposure slider in Lightroom are no problem. Under some circumstances, ISO 10,000 looks OK to me in terms of color, noise, and retained detail. I was hoping for a decent ISO 3,200, so, again, we’re exceeding my hopes. I already don’t really need 24 megapixels, so I can’t imagine needing more sensor.

All told, if something goes wrong with a photo, I have only myself to blame.